Review: The Shadows by Alex North

You knew a teenager like Charlie Crabtree. A dark imagination, a sinister smile–always on the outside of the group. Some part of you suspected he might be capable of doing something awful. Twenty-five years ago, Crabtree did just that, committing a murder so shocking that it’s attracted that strange kind of infamy that only exists on the darkest corners of the internet–and inspired more than one copycat.

Paul Adams remembers the case all too well: Crabtree–and his victim–were Paul’s friends. Paul has slowly put his life back together. But now his mother, old and senile, has taken a turn for the worse. Though every inch of him resists, it is time to come home.

It’s not long before things start to go wrong. Reading the news, Paul learns another copycat has struck. His mother is distressed, insistent that there’s something in the house. And someone is following him. Which reminds him of the most unsettling thing about that awful day twenty-five years ago.

It wasn’t just the murder.

It was the fact that afterward, Charlie Crabtree was never seen again…

The Shadows is the second book I have read from author Alex North and I wish I could say that I enjoyed it as much as I had The Whisper Man. Sadly, though, I can’t say that was the case. The pacing was real chill and it lacked the tension that would keep my interest firmly on the story. There were some creepy-ish moments but the potential for a true thrill fizzled out because there was no hook. With each reveal, I felt it lacked the edge that was necessary to engage me.

There is only so much let down a reader can take before the disappointment sets in. After reading The Whisper Man, my hopes were set higher than this book delivered. Maybe if I had gone into this book without having read the other, and that my hopes were not already set at a certain level, things might have been different. Alas, I really don’t think so. Overall, I did like The Shadows, hence the 3 stars, but on the whole, I found it lacking the thrill that I was looking for.

Like Loading...
‹ Review: Where the Forest Meets the Stars by Glendy Vanderah
Review with Excerpt: The Wisteria Society of Lady Scoundrels by India Holton › 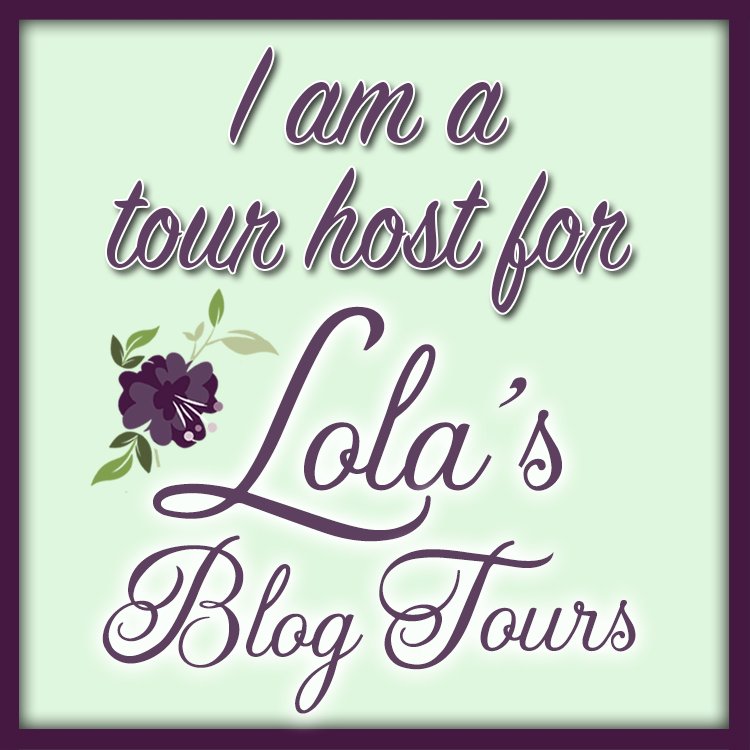